The plot follows a determined team of American and British engineers and designers, led by automotive designer Carroll Shelby and his British driver, Ken Miles, who are dispatched by Henry Ford II and Lee Iacocca with the mission of building the Ford GT40, a new racing car with the potential to finally defeat the perennially dominant Ferrari racing team at the 1966 24 Hours of Le Mans race in France. In early stages of the film’s production, Tom Cruise and Brad Pitt were cast in the starring roles, but those plans fell through. Mangold was then hired in February 2018, and Damon, Bale, and the rest of the cast joined that summer. Filming began in July 2018 in California and lasted a little over two months. 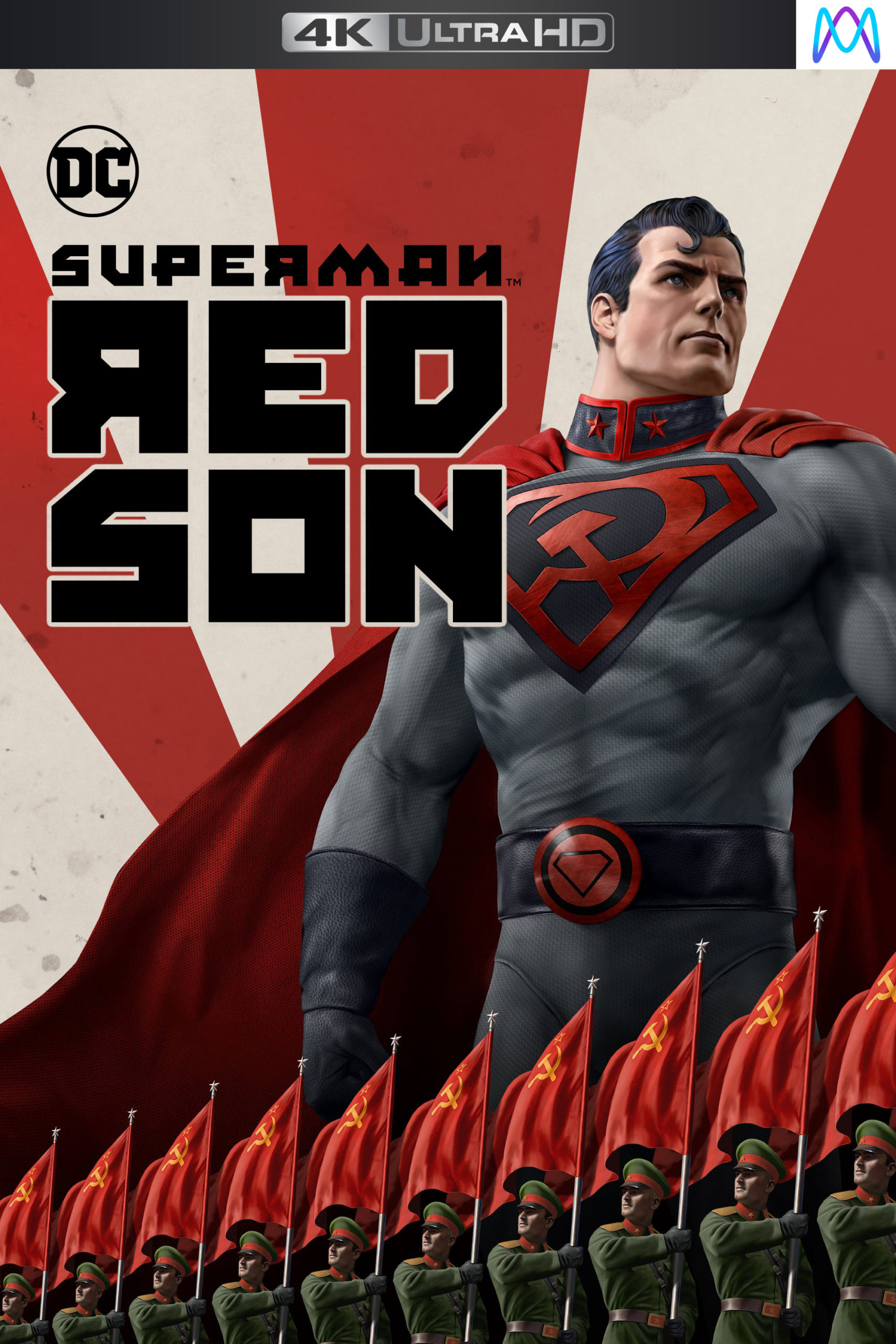 Superman: Red Son is a three-issue prestige format comic book mini-series published by DC Comics that was released under their Elseworlds imprint in 2003.[1][2] Author Mark Millar created the comic with the premise "What if Superman had been raised in the Soviet Union?" It received critical acclaim and was nominated for the 2004 Eisner Award for best limited series. The story mixes alternate versions of DC super-heroes with alternate-reality versions of real political figures such as Joseph Stalin and John F. Kennedy. The series spans approximately 1953-2001, save for a futuristic epilogue.
Add to cart
Sale! 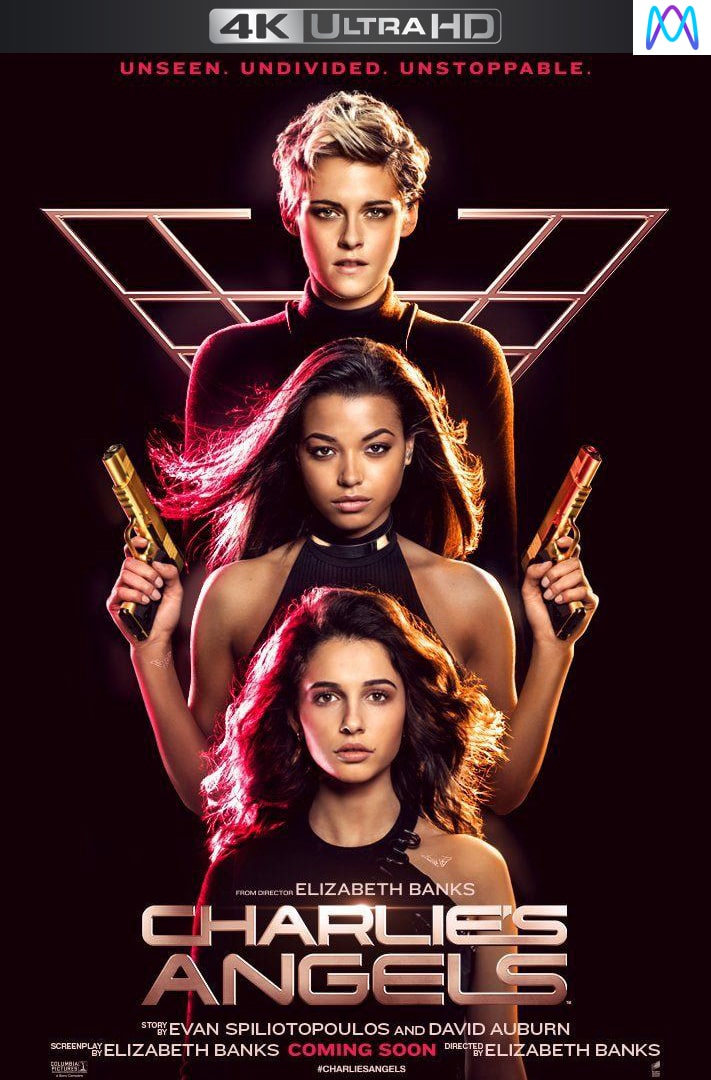